How to stay healthy during your holiday flight

Beyond the heightened chance of getting sick because of traveling, flying in the winter months increases the risk even more, according to Dr. Mark Gendreau, a physician based in Burlington, Vermont.

“The risk of contracting a contagious illness is heightened when we travel within any enclosed space, especially during the winter months, when most of the respiratory viruses thrive,” Gendreau explained to CNN.

To stay healthy, here is a breakdown of in-flight habits to keep in mind during your trip: 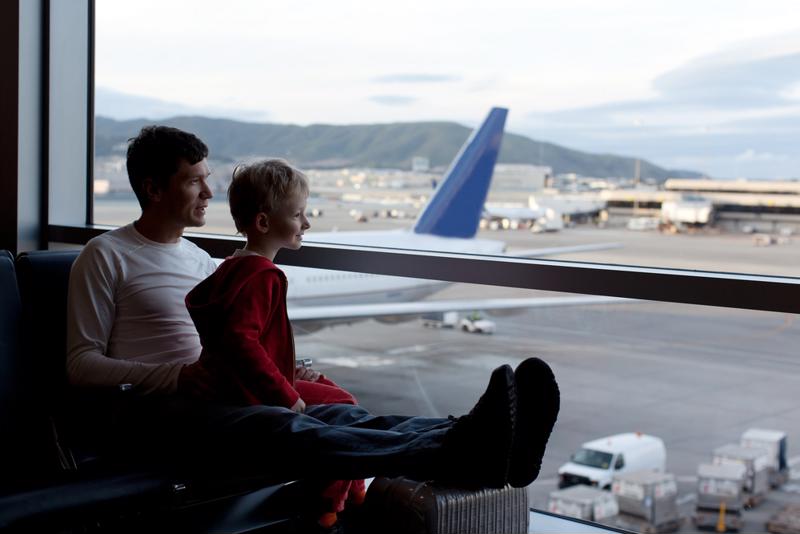 The amount of people traveling within the U.S. over Thanksgiving this year will be the highest amount in the last eight years, which means more exposure to germs.

Avoid germ zones
While germs are all around us by nature, some areas on a plane are more contaminated than others. Staying healthy and dodging pathogens can be as straightforward as keeping away from germ zones. Here are some travel trips to help you do just that:

“Some areas on a plane are more contaminated than others.”

Sanitize often
Keeping your hands and your family’s hands clean and germ-free throughout the travel day is an important part of remaining healthy. In addition to hand sanitizer use before eating and after using the restroom, it helps to sanitize after tasks like using the ATM or riding an escalator, according to CNN. This is especially important at airports because of the high volume of users.

Take care
Although these tips and tricks are effective in deflecting germs, it is still possible to get sick over the holidays. CareWell Urgent Care can help you enjoy the season by getting your health back on track. Book an appointment online or call your local CareWell Urgent care as soon as you or a family member starts to experience symptoms.